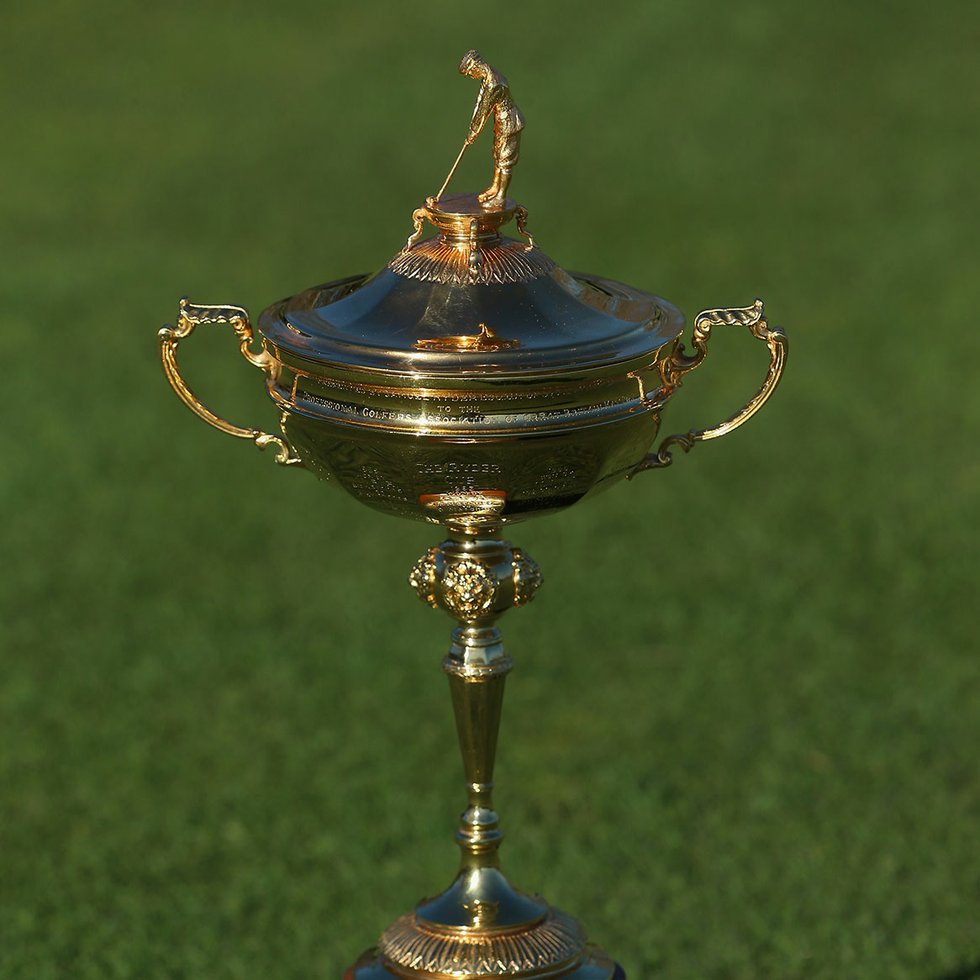 The 2016 Ryder Cup will be hosted by Hazeltine National Golf Club at the end of the month. And while tickets to what is easily the biggest golf event ever played in Minnesota have been next to impossible to attain and very expensive, that doesn’t mean you can’t get in on the action. Here’s how.

Go to Hazeltine to buy your Ryder Cup swag

The Ryder Cup has been traveling the nation, and ends its tour here in the Twin Cities. Stop by Hazeltine’s Ryder Cup Shop or the Mall of America to see (and take a selfie with) the cup on Sept. 23.

Go ahead and scalp tickets anyway

Turns out StubHub may not be a bad option for this particular event. While tickets were very expensive when initially released, at the time of this writing, practice round passes were available for as low as $7 on StubHub. Check it out!

Opt for the junior version of the tourney

The Junior Ryder Cup has all the international rivalry without the staggering ticket prices. High school-age golfers—often future pros—compete on teams of 12 at this (free!) event that’s open to the public. Tournament runs from Sept. 25 – 27—check out the full schedule. 6200 Interlachen Blvd, Minneapolis

The celebrity team for the Ryder Cup includes some awesome (and awesomely random) members. Who hasn’t dreamed of seeing Bill Murray and Michael Phelps take on Niall from One Direction? Catch the game on Tuesday, Sept. 27 from 2:00 – 5:45 p.m. We chatted with Phelps pre-tee off to see how he was feeling, and then touched base with his caddy to see how unreal his experience was.

Be at the broadcast

SiriusXM PGA Tour Radio will be broadcasting live from Mystic Lake Casino on Sept. 27 – Oct. 1. Programs like Let It Fly, Inside the Ropes, The Mark Carnevale Show, and a Ryder Cup Wrap-up Show will be recorded at DrinX Bar in the casino. mysticlake.com

Food crawl amongst the golfers

Even if you’re totally not into golf, you’re probably into burgers and beer. Crawl across the Western suburbs and stop at all of Food & Dining Editor Stephanie March’s suggested spots. Maybe you’ll even see some pros out for a bite.

Check out some community events

18 Holes of Chaska | 18 Chaska businesses are being set up as “holes” on a “course” throughout downtown. (See the map here.) Stop by the “holes” to receive stamps on your scorecard and shop special deals. Once you’ve visited nine or 18 holes, you are eligible for cash prizes, drawn Oct. 2. Event runs Sept. 27 – Oct. 2. downtownchaska.com

The 19th Hole Community Celebration | Fireman’s Park in downtown Chaska is party headquarters while the Ryder Cup is in town. Set up as the “19th hole” in part with the 18 Holes of Chaska, events run from Sept. 27 – Oct. 2 and include curling tournaments, kid dance parties, concerts, hole-in-one contests, fireworks, beer and wine festivals, mini golf, and more. Ryder Cup highlights will be playing on a large outdoor screen in the park, so you won’t lose sight of the competition. Firemans Park, 615 N Chestnut St, Chaska chaskamn.com

Lake Minnetonka Block Party | “Lumpy” Herron himself invites you to head to Excelsior and party down on Water Street. Live music, Joey Nova’s giant-slice pizza, jumbo-screen golf broadcasts, and a fireworks display are some of what you’ll find. Plus, a special hang-out called Lumpy’s Lounge. Can’t pass that up! Water St., Excelsior excelsior-lakeminnetonka.com

Read up on the pros

We hung around (and went antiquing) with Ryder Cup Vice Captain and three-time Ryder team member, Tom Lehman. He told us about his experience beating some of the greatest Ryder Cup players, and the “unparalleled greatness” of Tiger Woods.

See the original story on mspmag.com